I think one of my favourite things about travelling is the feeling you get right before heading out to the adventure which awaits you. You sense an adventure is right around the corner, but it’s far enough into the future not to have begun just yet. You are at the door but haven’t quite got round to opening it. 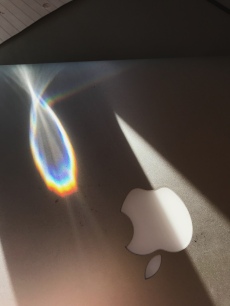 There is something magical about looking at a map, or into the horizon, and thinking about where you might or might not end up in several hours, days, or months from now. Crossroads manage to be simultaneously exciting and slightly intimidating. The possibilities about where you can end up are endless, with different roads leading to various places and people and holding promise and potential. Yet at the same time there is this instinctive fear of the unknown, or perhaps the fear of not quite having enough time to fulfil the potential that lays ahead. 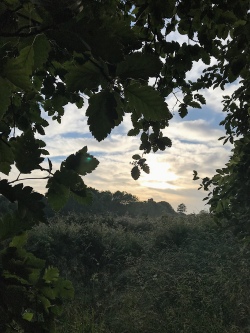 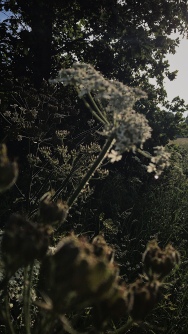 And this feeling refers not solely to travelling, but to life in general as well, especially when you sense things are about to change in unprecedented ways and you’re entering a new chapter in life. And the way that you never know what this upcoming chapter holds exactly, or where it may lead, or how many chapters, if any, will follow.

And I love how the the promise of discovering new things and exploration eventually overtakes the fear and indecisiveness that hold you in a comfortable, but boring, place. Things will not always go according to plan but the the unexpected is always more colourful and playful than the meticulously planned and calculated.

Sometimes you end up closing the door you initially intended to open, and escape from the window, ending up somewhere else entirely. And this decision at the start of an adventure is perhaps the one which I find the most thrilling because it leads to another kind of potential – one you may not have imagined at all, yet one waiting to be discovered.