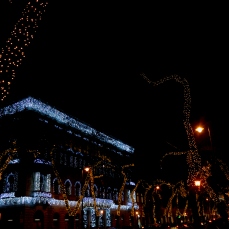 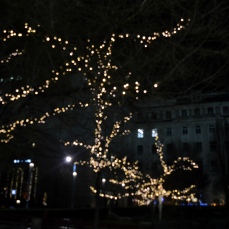 Old New Year is a Russian holiday which may, at first, come across as a paradox. It is a celebration commemorating the changing of the year according to the old Julian calendar instead of the Gregorian calendar used by the rest of the world today. 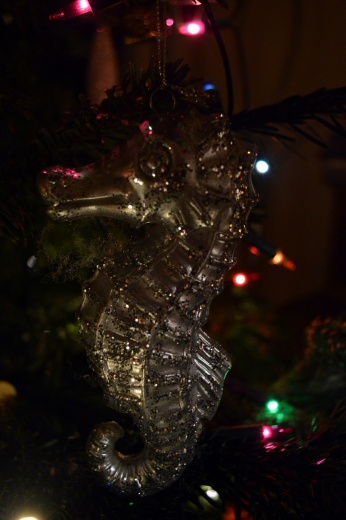 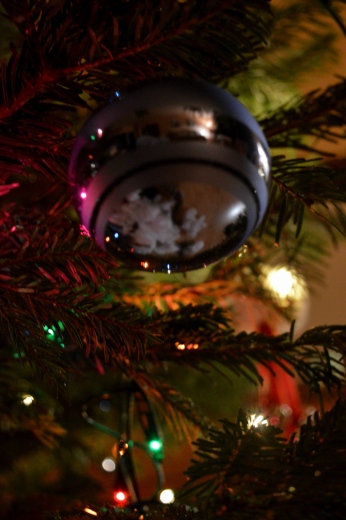 Some may take it as just another excuse to extend the holidays and New Year’s celebrations and delay the so-called ‘January Blues’ which come soon after the holiday season ends, but I think it is so much more than that. 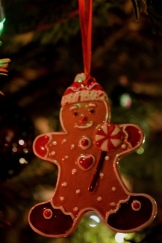 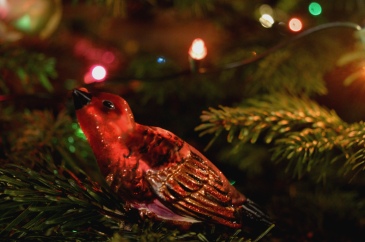 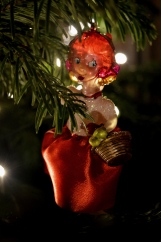 It helps show how time, clocks and calendars are concepts invented by humans, that a ‘year’ is not something fixed and rigid, but rather something that changed throughout history. It reminds us that there is really no need to put excessive pressure on ourselves to adopt the ‘New Year – New Me’ mantra and suddenly adopt new ‘diets’ and other unsustainable practices which so often end up being discarded after only a few weeks. Old New Year seems to stretch time and allow for reflection, letting us gradually adopt new habits and envision personal goals for the upcoming year. 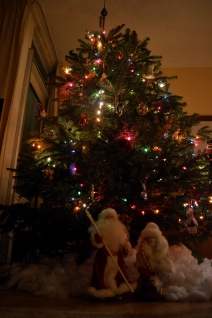 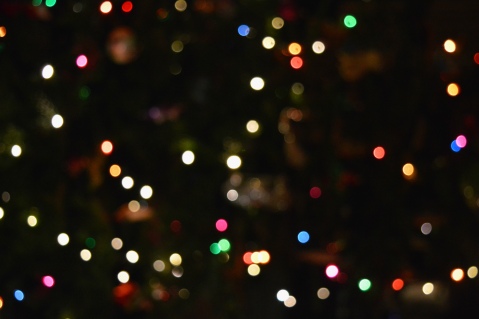 Also, since it is not an officially government-sanctioned holiday, celebrating Old New Year is up to a person’s individual initiative – it really becomes what you make of it. To me, it is a time where you can gather with friends in perhaps a slightly more relaxed atmosphere, without the pressures of making overly fancy dinners and stressing out about commitments. 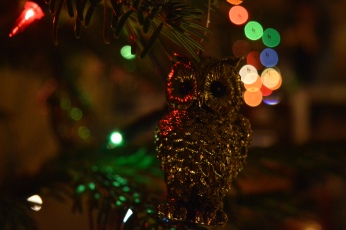 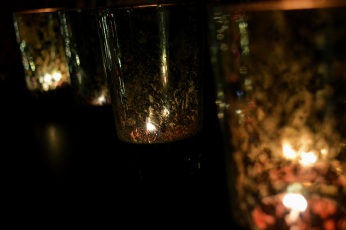 Another lovely aspect of the time between ‘New’ New Year and ‘Old’ New Year is that there is space to make up your own rituals and traditions. According to folklore, this time is especially potent for fortune-telling and magic, and this is the perfect excuse to have some fun with this and let go of ‘rational’ common sense. Lights, candles and cosy get-togethers with friends are never a bad idea, especially when the days are short and the sun hides behind the clouds. 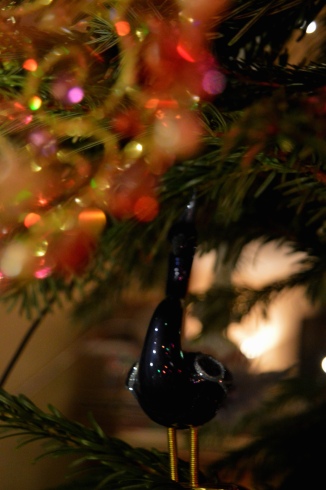 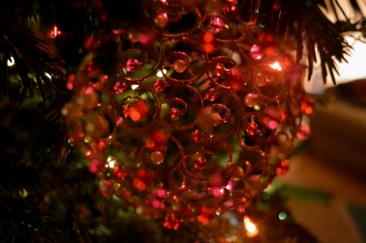 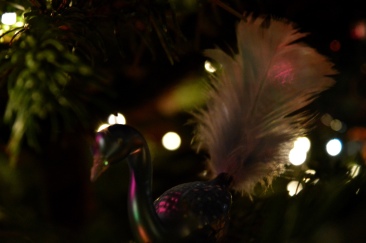 In any way, I love finding out about different traditions and practices around the world and creating my own moments of magic. Magic is not restricted to certain times of year – it is what we make of it, just like Old New Year. 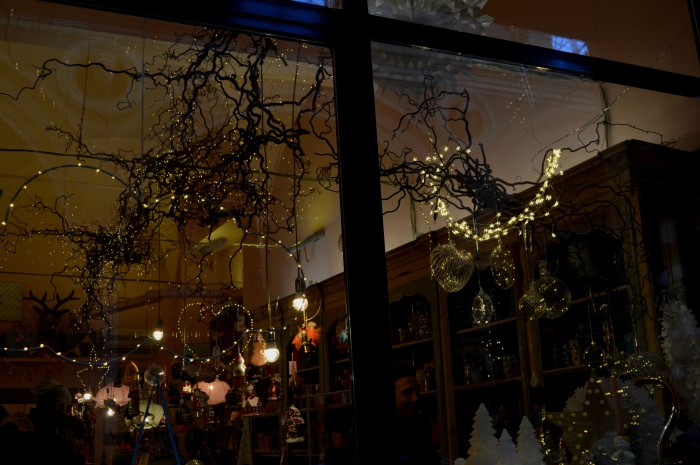