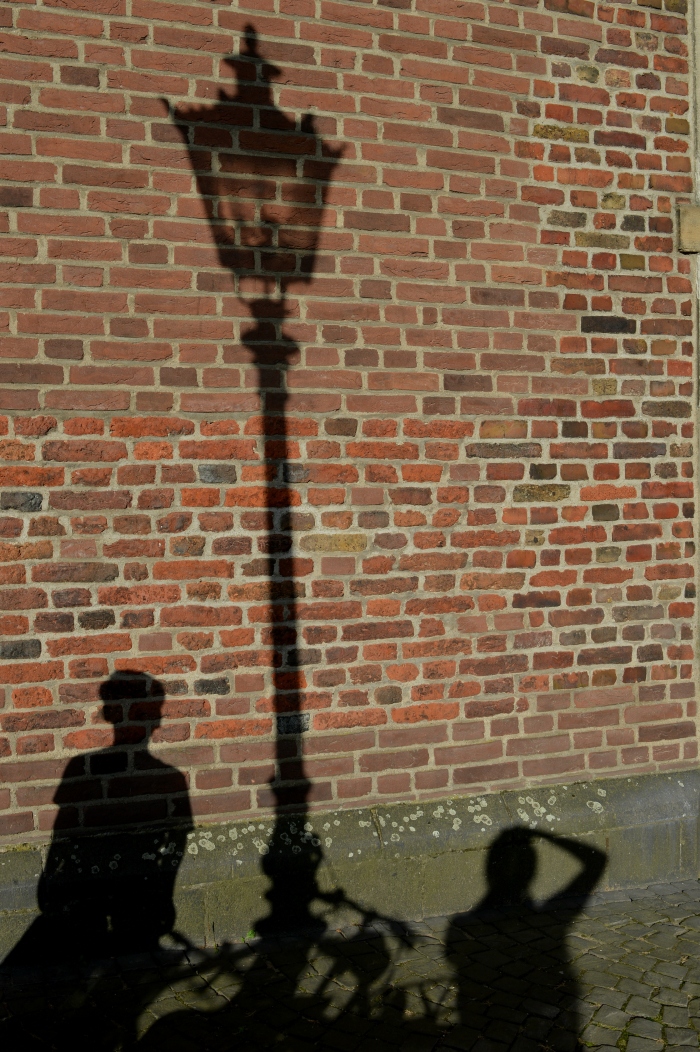 I have always wondered why days of the week are called what they are, especially when learning multiple languages. Sometimes you can see parallels between words, and sometimes they are completely different – a language really is the guardian of culture.

Why are there seven days in a week?

I used to think this derived from the Judeo-Christian tradition of  ‘God made the world in 6 days and rested on the 7th’, but it turns out this categorisation was made by the Babylonians of Mesopotamia centuries before. Astronomers created the 7 day week to correspond to the 7 heavenly bodies – the Sun, Moon, Mars, Mercury, Jupiter, Venus, and Saturn. This also explains why the 7 day week is used in Japan and China, as it has nothing ‘natural’ about it as opposed to the cycle of the 24-hour day or the months determined by the moon. It is based on astronomy. 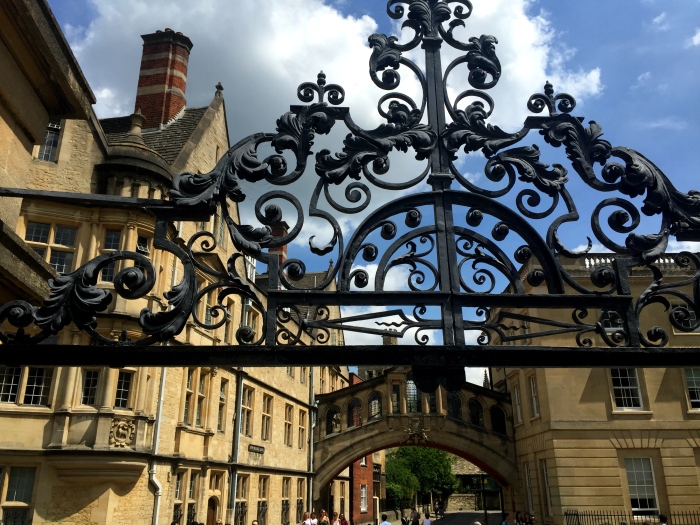 Why are the days of the week called the way they are?

I was curious to find out why some languages like Dutch and English had parallels between days like ‘Thursday’ and ‘Donderdag’, both having roots in the word for thunder, whilst the French ‘Mardi’ did not really correspond to ‘Tuesday’ in such an obvious way. It turns out each language assigned their own myths, legends and customs to the otherwise universal 7 day week. 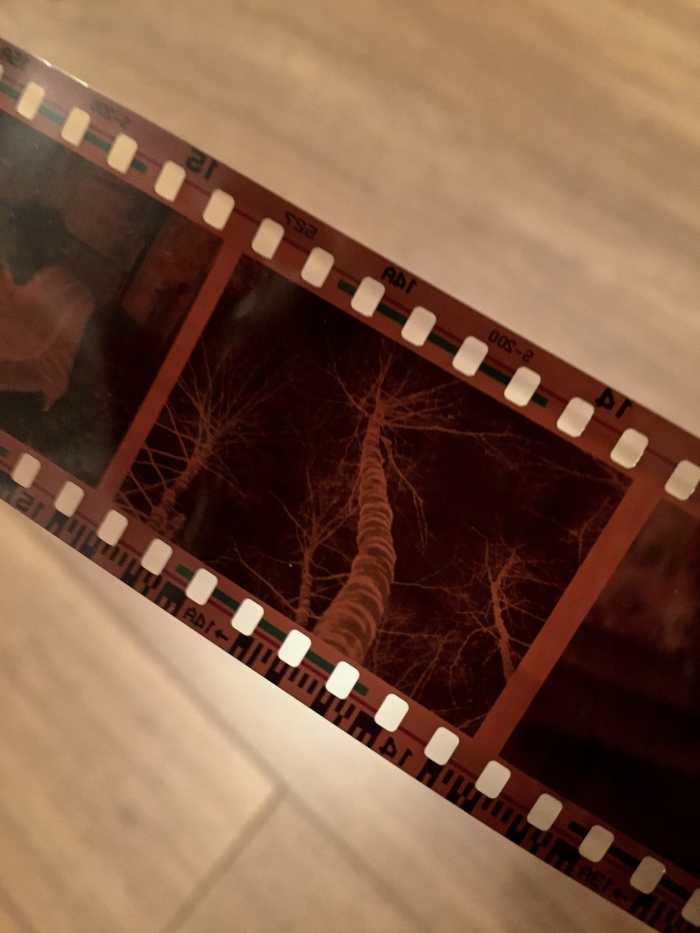 Comes from the moon-god Máni in Norse mythology, or the latin word Luna (Lundi in French).

Comes from Tiw, the Norse god of war, which corresponds to the Roman god of war, Mars (thus Mardi in French).

Woden, the god of war, learning, poetry and the dead. In romanic languages it comes from Mercury, the messenger god. Also, some languages replaced these mythical references with something perhaps more practical, like the German ‘Mittwoch’, and Russian ‘среда’, both which signify the middle of the week. 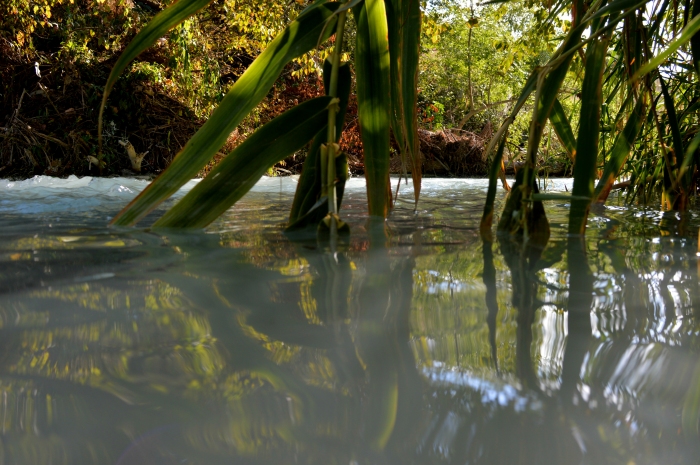 Refers to Thor and Jupiter, both gods of thunder who could use lightning as weapons.

Named after Frigg and Venus, goddesses of love, beauty, victory. 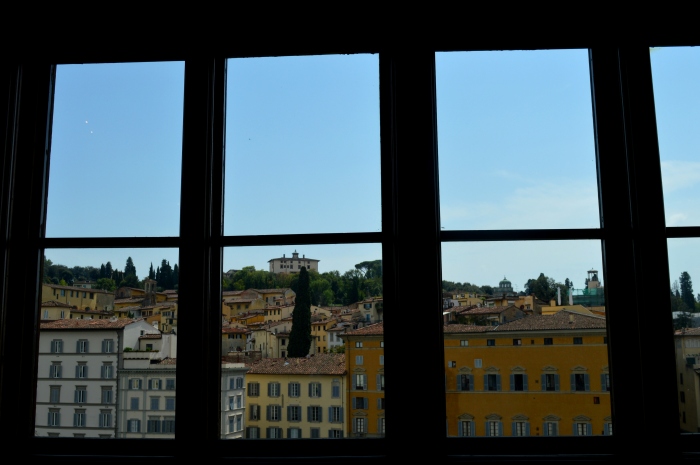 Refers to Saturn, god of fertility, agriculture, and time. In Danish Saturday is Lørdag, which means wash-day or bath-day.  Some languages followed the Hebrew word ‘sabbath’ which means day of rest.

Named after the sun. But some languages like Italian and Russian refer to Christianity, with ‘Domenica’ meaning ‘of the Lord’ and ‘воскресенье’ meaning ‘resurrection’ respectively. 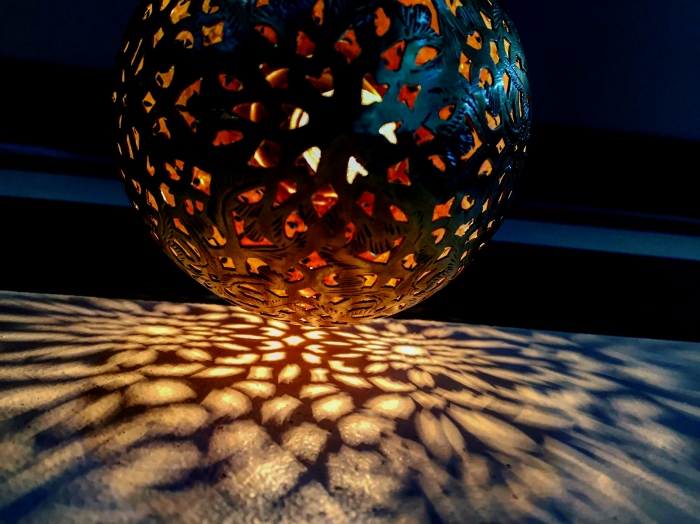