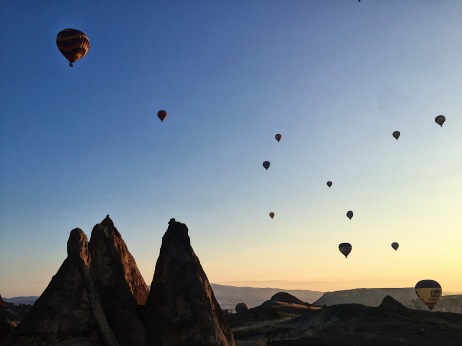 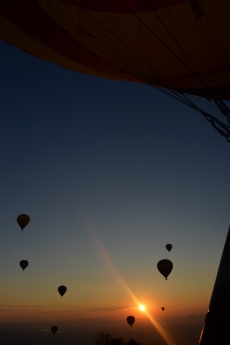 I thought that I was dreaming, or else a wandering somnambulist between the conscious and unconscious states of mind. Yet I could not work out whether this was because the sun had not come up yet and my body was still heavy with a drowsy sleep, or because what I was witnessing was something magical, an ephemeral moment reserved only for those few who decide to leave the comfort of their beds for a few hours of floating among the clouds. 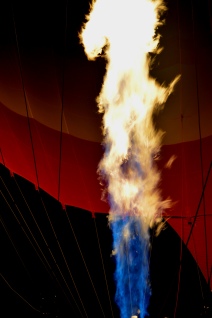 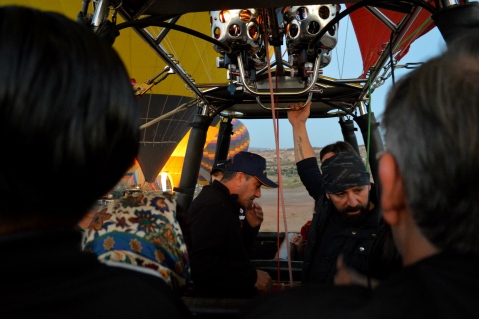 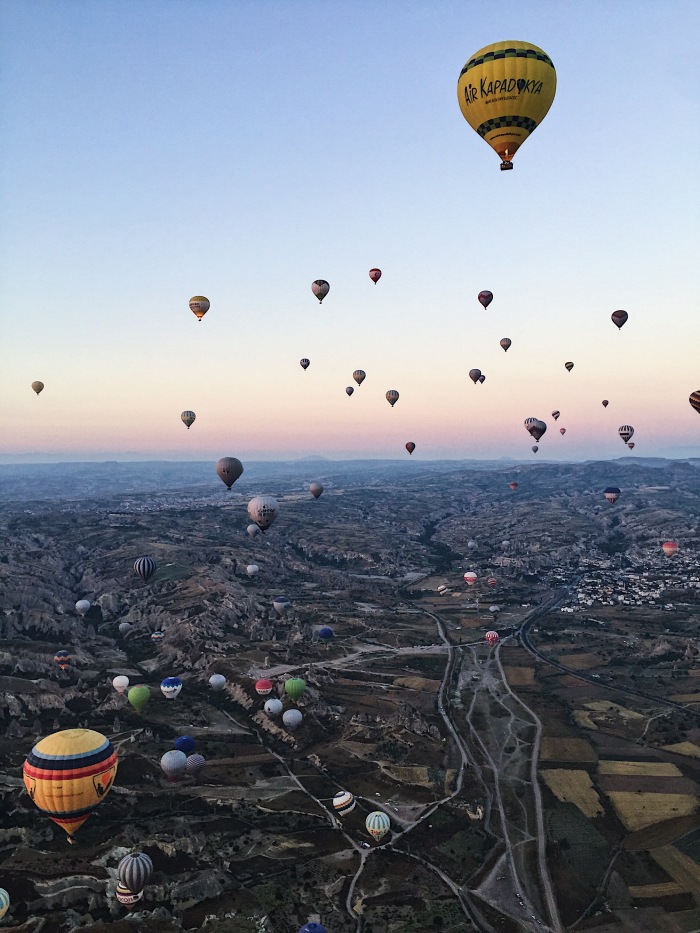 The captain of the ship looked just as you would have thought an aviator would look like – strong tattooed arms and a serious moustache, with a firm expression as he launched the balloon and navigated the skies with precision. Standing there next to him I felt like an aviatrix and really did not mind the few bumps that preceded the flight. 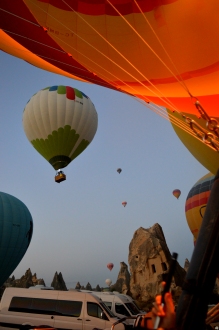 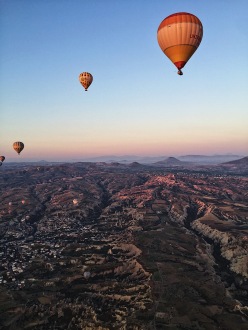 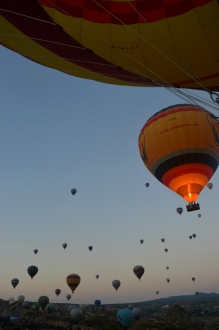 When we ascended,  the hot air from the fire giving off a gentle glow, I sensed an exhilarating feeling of pure joy which perhaps I had last experienced as a child.  Looking around me I observed the scattered orbs which reminded me of small dandelion florets blowing about in the wind, only softer and more gentle like soap bubbles. 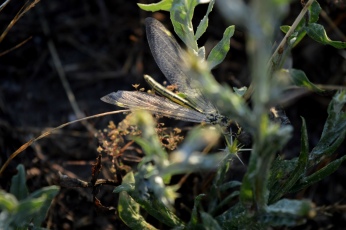 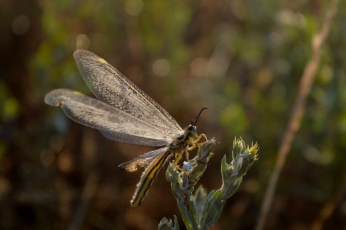 Indeed, this aircraft was completely different from what I had been on before. It did not fly, for this word suggests a sense of urgency and direction. Instead, it floated with a serenity and grace similar to that of a swan gliding across a lake. 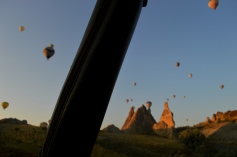 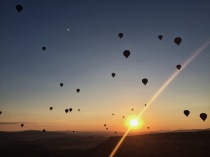 I had savoured weightlessness and realised that this was a whole new dimension to freedom. 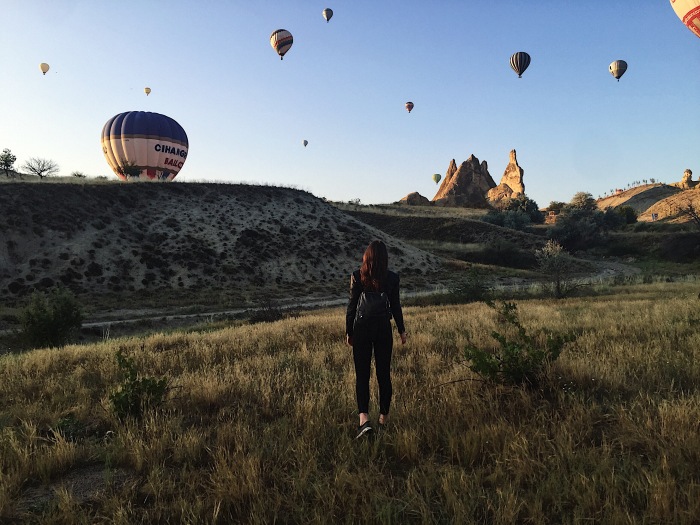